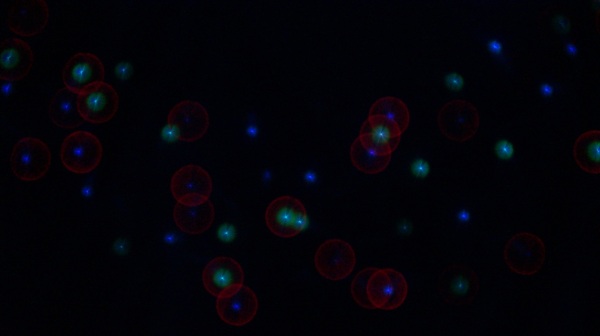 I thought these prompts would be challenging, but once I decided on the abstract concept I wanted to explore for my metaphor, it really took me to some interesting places. I can see why I would visit this prompt again.

All in one poem.

She Used to Say Patience is a Virtue

Patience is a convertible in orbit
where stars joyride through the void
the new-car smell slowly expanding with the universe
the squeaky, sticky leather seats never to crack or fade
the roar of the engine forever in wait
the left blinker signals its eternal turning in the key of B flat
like Misty Copeland on a piano at a Prince concert

Learning patience is not in space
not floating around with a long expansive view
It is the lagniappe of a hard life
When the rat crawls out of the hole you’re squatting over,
you either stare it down and hold back a scream,
or catch it and eat it for dinner
Why make groceries when they come to you?

Supergirl will face death again,
but for now, she will avoid
searching out the blood-rat dinner
Because patience leads to tastier meals
without most of the hair still on.
Io. Iadro. Am go swanlay.
In other words: Hello. How are you? I’m going to shower.
The goats at my house cry like children.
But the orbiting patience vrooms around all of it
not seeing or hearing the small details
only the largest changes over the ages.