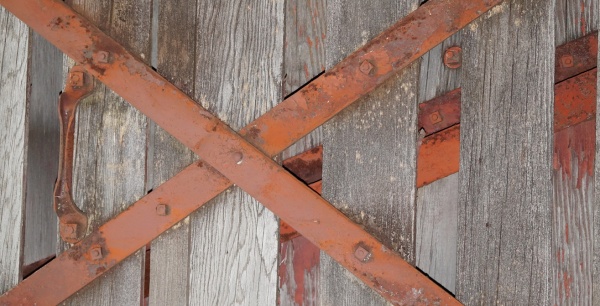 This is the perfect theme for both my MC and for me. My MC is stuck in a town he no longer recognizes and doesn’t know what’s going on with the case. And I would like the words and ideas to flow faster and with less effort.

When Mama wasn’t performing, she really liked jive music. She tried to teach Kirk to dance to it when he was big enough, but he never got the hang of it. She would pull on Daddy’s arm, but he wouldn’t get up from the couch.

The only person who kind of has my MC’s trust is the detective. How would she break that trust? She could get him to come into the station under false pretenses. She could come onto him to get him to let down his guard. She could say they found something on the property when they hadn’t, just to get his reaction.

Set your timer for 10 minutes. You have taken a picture of your Main Character. You hand it to him or her. Have your MC respond to the picture in their own words. Do they feel it is a good likeness? How do they feel about how they look?

This is a good exercise for today. I could have Kirk see his mug shot. I also have a photograph that Kirk brought with him that I don’t think I’ve described yet, so he could be thinking about that picture and compare it to the mug shot.

I really like a prompt from November 16th 2017. I think it goes well with today’s theme and will help with my story.

importune: v. to plead or beg for persistently

Oren importuned to accompany him, but then when he acquiesced, Oren appeared bored and wanted to go home.

Kirk anticipated that she would be in a hurry to finish interviewing him, but she didn’t call.

The area had been cleared. The clothes and the sleeping bag were gone.

His lawyer counseled him to stop answering their questions, but it was a little late for that.

He examined the page. He recognized their secret language they had used as kids. He compared it to the journal. There were similarities. Things were starting to make sense.

He increased the zoom. He was right. There was someone over there.

She monitored his reaction carefully. He really didn’t appear to know her. She pulled the sheet back from the second body. This time he reacted.

He rendered an impressive almost photo-realistic likeness of her face.

She usually structured her time. Spending two days in bed was something she hadn’t done since college.

I also liked the Sentence Challenge from the 16th better than today’s so I’m doing it.

by The editors of writer’s digest.

Create a dialogue exchange in which information is being revealed. Try adding an interruption to the scene so the most important information is delayed, perhaps even to another scene.

I’m trying to think of which of today’s scenes this will work well with. I think it would most likely be a conversation between Shawna and Kirk. Perhaps the scene when Shawna has identified the body and thinks the identity will be a  real shocker for Kirk, so she tries to break down his defenses before the big reveal.

I hope you find some inspiration in these exercises.