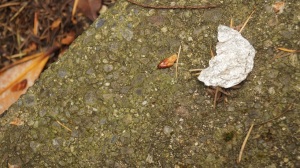 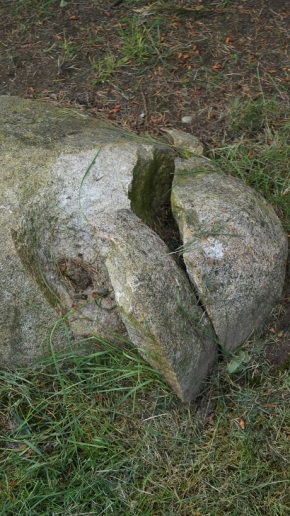 One thought on “Excavating the Mind Round 2 Day 5: Observing with American Sentences”