I apologize for the neglect. I was hibernating. Now, with spring on my doorstep, I return to sharing my writing life with the world of internet content seekers.

Over the next five weeks I’ll share explorations and exercises I did with my writing group in an attempt to incorporate all five senses (vision, hearing, smell, taste and touch) into our writing. I found focusing on the senses enhanced my writing in two ways: it triggered memories and brought depth to character and scene descriptions.

For our vision exercise, each member of the writing group brought at least two pictures they found interesting. One of these pictures was then passed to the person on his or her left. We wrote for five minutes about the picture we received. After reading what we wrote, the exercise was repeated by giving a picture to the person on the right. Not knowing the context of the image triggered surprising memories as my brain attempted to find meaning and make connections to create a story around it. 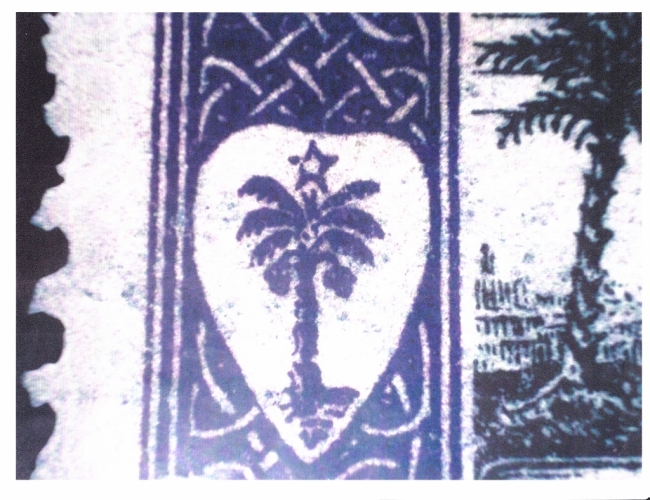 Where have I seen this before? I recognize it. She stared at the graffiti on the side of his apartment building. Usually the monochrome tags spray painted through the neighborhood were simplistic and boring, but this was a huge piece of art, a ten foot tall palm tree with a star over the top complete with light, shadow and coconuts. It reminded her of that Dos Equis Christmas commercial with all the lit up palm trees, but that wasn’t what was tugging at her memory. Maybe it was just déjà vu. She imagined the darkly clothed artist creating his image, a thief in the night, but with a compulsion to make, not take. How did he go unnoticed when he had to have used a tall ladder? Suddenly, she remembered. It had been carved into Léon’s left arm. Léon had been her liaison in Abidjan, Côte d’Ivoir. He was the only person whose facial scarification, hadn’t frightened or repulsed her, but had enhanced his features. Though the lines were shocking at first, she eventually found them attractive. Maybe the painting she was still staring at imposed a lot more significance than being impressively large graffiti. She had to find out what it meant.

Try it for yourself. Rummage through some old photos and see what you come up with. I hope my work with this exercise inspires.